At OneCoWork, we know that together, we can get through this.

Nevertheless, difficulties lie ahead of us, and all members not just of our community, but society, are suffering from this COVID-19 generated crisis. While staying safe and healthy is more important than any business, it’s also critical that each and every one of us do what we can to support the ecosystem, so as not to fall into deeper systemic difficulties.

Our finance team has, therefore, spent the last 24 hours coming up with the first draft of a guide to help Spanish businesses understand the economic measures that the Spanish Government has made available to individuals, companies and freelancers.

In addition, the OneCoWork finance team will be fully available to help to clarify all the questions you might have about any of these measures. We will guide and support you through the relevant procedures as far as our expertise will allow us.

Get in touch by emailing accounting@onecowork.com.

"In order to ensure the economic recovery after this economic impact caused by the coronavirus, we must be forceful, by doing the greatest mobilization of resources in the history of democracy," - Prime Minister Pedro Sánchez

Help for companies in Spain

With the aim of providing the necessary liquidity for the Spanish business network, the Executive has approved a line of guarantees worth 100 billion euros, which will be operated via the Instituto de Crédito Oficial (ICO). Through these guarantees, banks will be able to make an additional 50 billion to 100 billion available to companies through loans, with the goal of raising total liquidity support to a maximum of 200 billion euros.

What this means: companies will be able to have immediate liquidity, guaranteed by the State. In simple terms, if you need a loan, the bank should grant it, as the state will guarantee the loan.

This is vital as, in a hypothetical scenario in which some of these loans ended up being unpaid, it would not drag down the financial institutions. This double protection for both the banks and the businesses is essential to avoid wider systemic economic collapse.

In the president's words, "I appeal to employers: do not fire workers, it is a temporary crisis."

With this objective, the Government will streamline the Temporary Employment Regulation Procedures (ERTEs). ERTEs are a way for companies to “freeze” employment contracts, without firing employees. When the situation normalizes in the future, firms will be able to re-activate employee contracts at their previous levels. In the meantime, employees are paid benefits by the government, which are a function of the salary that they were receiving under their contract.

The idea behind this: as businesses report huge drops in earnings, they are not forced to terminate contracts of employees, which in turn would have big knock-on effects for the economy. Of course, by reducing costs, businesses are able to conserve cash and make sure that they maximize their chances of survival during this turbulent period.

What this means: For all those that can show a direct and very substantial relationship between loss of business and the measures put in place by the Government, (for example preventive isolation measures or contagion of the staff) will be considered “Act of God” and will be resolved within a maximum period of seven days. Additionally, the companies that carry out this measure, will not pay fees to Social Security.

Last Thursday, March 12, an injection of 18.225 million was approved by the government, which includes the option to defer and to split tax debts for amounts up to 30.000 euros (VAT, Personal Income Tax and Corporation Tax), for a period of up to six months. The first three months of this is interest-free, with interest beginning to accrue in the fourth month.

What this means: Cash flow can be conserved in the near term, by deferring tax payments to the government. 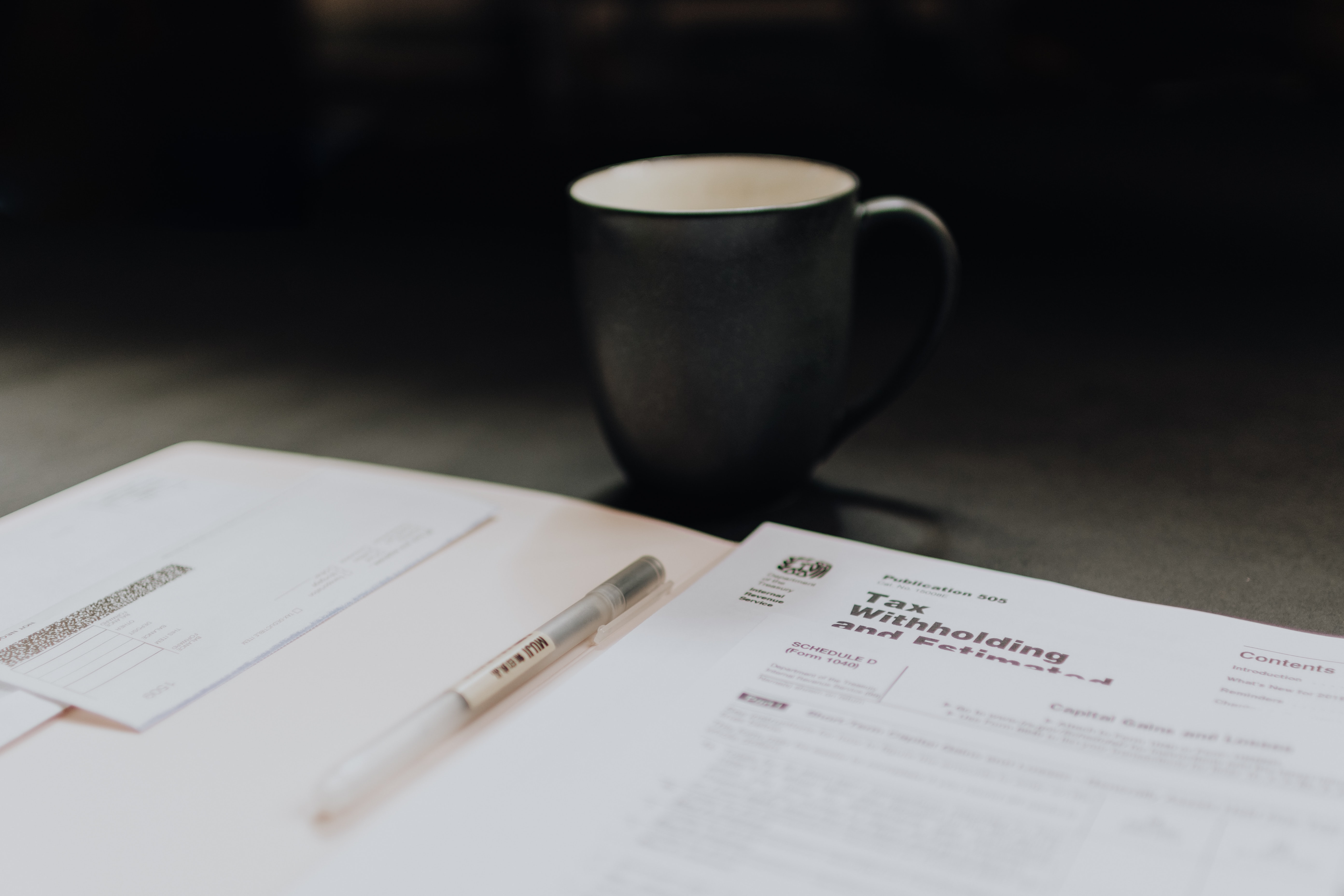 The credit line that was launched in 2019 by the ICO for companies related to the tourism sector will be expanded from 200 to 400 million euros. This has been popularly called the “Thomas Cook line”, due to the bankruptcy of the British tour operator that had a significant impact on companies in the Spanish tourism sector. In addition, companies that have received loans from the Secretaría General de Industria y de la Pequeña y Mediana Empresa are allowed to postpone their repayment.

Furthermore, there is now the option to receive discounts on Social Security payments relating to the contracts of discontinued fixed employees that are carried out between the months of February and June in the commerce and hospitality sectors linked to the tourism activity.

What this means: If your business operates within the tourism industry, or is significantly linked to tourism activities, the government has increased its credit line available to help you, as well as introducing discounts on some social security payments.

Foreign investment regulations have been amended to prevent companies from non-EU countries from taking control of IBEX-35 listed public companies that operate in sectors that are important to the national interest.

What this means: Foreign buyers will not be able to take advantage in the drop in equity prices to take control of public companies that carry out functions critical to the national interest.

Help for freelancers in Spain

Streamlining of ERTEs and exemption of Social Security fees

Freelancers who have been forced to suspend their activity or reduce it to a minimum, and who therefore carried out an ERTE, will not pay Social Security fees. The time receiving these benefits will not count towards time as receiving benefits.

In addition, Generalitat de Catalunya has approved a grant of up to € 2,000 for the freelancers who have stopped their activity, this will be calculated by doing a comparison of this year’s income with previous year’s income (or compared to the monthly average income for those with less than one year being freelancer).

What this means: Freelancers will be eligible to receive a grant of 2.000€ if they have stopped their activities, as well as not paying social security fees, without being penalized later on for taking benefits.

Important: To be eligible for this aid, the self-employed must have tax address in Catalonia and be registered in the special regime of self-employed workers of the Social Security (RETA).

Those freelancers who have suffered a substantial loss of income or a significant drop in sales, will be exempt from paying their mortgage fee to the bank.

Important: To be eligible for this exemption, annual income may not exceed three times the Iprem (7,519 euros). Limits are increased if the person has dependents within the household: children, ancestors, or people with disabilities.

Employees who lose their jobs in the coming weeks will be eligible to benefit from this moratorium. At the moment, it is still pending to define exactly how this will work, but it would be reasonable for us to assume that it will last for several months or possibly for the duration of the economic consequences of the current crisis.

Help for employees in Spain

Workers affected by an ERTE

People who have had their jobs contracts frozen via the ERTE will have unemployment benefits guaranteed, even if they have not contributed the minimum time required by law, and in addition, the time they will stay unemployed during the ERTE period, will not be deducted from their accumulated unemployment available period.

As a result of the recommendation to carry out remote work and the closure of educational centres and old people care centres, employees will be allowed to reduce their workday to take care for second-degree relatives (children and grandparents), with companies eventually allowing a full 100% reduction of the working hours. This reduction does not require any notice period and the minimum / maximum percentage is not limited. However, there will be no social benefit to cover the economic consequences of this reduction.

Workers who will end up unemployed in the coming weeks will be eligible to benefit from this moratorium, which it’s still pending to be defined, but it would be reasonable for it to last for several months or for the duration of the economic consequences of the current crisis.

It will be illegal to cut off electricity, water, gas and telecommunication supplies (new) to consumers who are vulnerable or considered to have low economic resources or who are at risk of social exclusion. This will last a minimum of one month, but could very well be extended.

Important: A person is considered a vulnerable consumer, or a consumer with low economic resources when they either suffer a substantial loss of income or are considered senior or a dependent individual.

The rule also extends the validity of the electric social bond, a special electricity tariff some people in special circumstances have access to. This special price will be extended until September 15th, while maximum prices have been set for the sale of liquefied gases to the public of bottled oil, such as the butane cylinder, and the tarifa de último recurso (TUR) for natural gas.

Furthermore, a specific contingency fund has been set up to reinforce care for elderly people, the homeless and those in residential care (elderly and dependents). The value of this fund is 300 million euros. 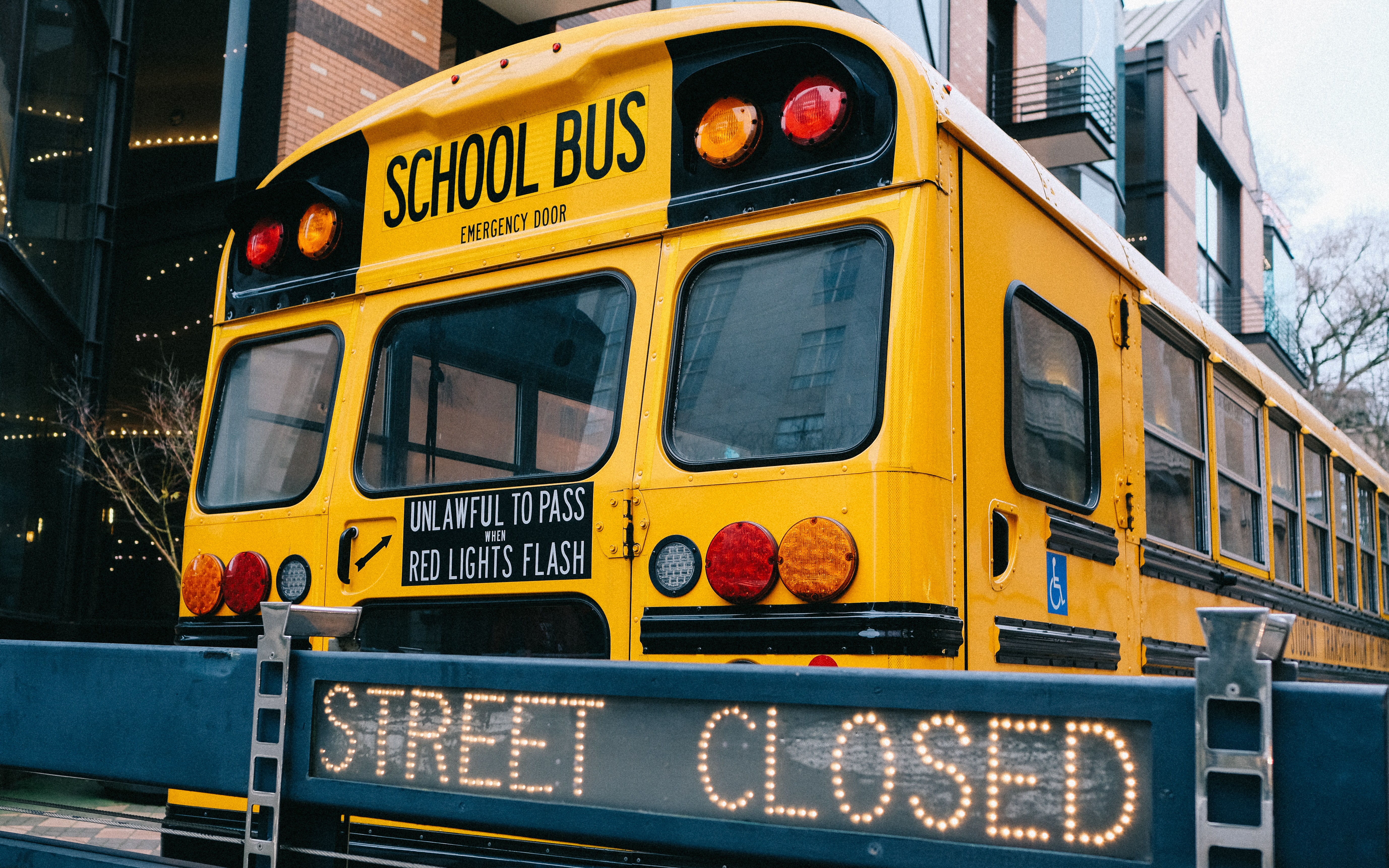 Regarding families that were receiving the aid of free school lunches, the Generalitat will activate a wallet card for all of them, in which they will receive the amount corresponding to the meals that they have not been able to enjoy since Friday, March 13, when the schools closed. At the moment, the first deposit will be for these first fifteen days, from Friday until the end of March. If the State of Alarm is extended, the corresponding money will be added to the wallet to ensure that parents are not out of pocket regarding their children’s meals.

In addition to these measures, the Government has already announced that more social and economic help could be implemented during the COVID-19 crisis.

We will make sure to keep you informed if the current set of measures are updated or if new ones are approved. We hope that this content is useful for all those affected by this situation and that you can take advantage of these measures as much as possible.

These are difficult and uncertain times for everyone, but if we all stick together, we will be able to face this situation head-on and overcome it.

We would like to reiterate again the full availability of the OneCoWork finance team for any questions you have about these measures, or how to take advantage of them.

We are here to help in any way we can.